Dan Chaon, author of the famous Among the Missing and You Remind Me of Me decided to start his own Creative Writing School this fall. 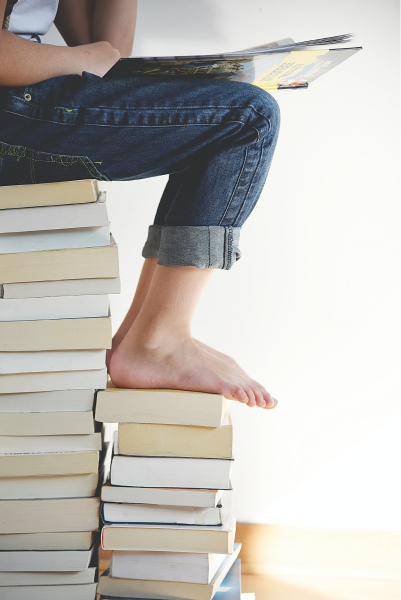 Dan Chaon grew up in a tiny village with a population of over 20 outside of Sidney, Nebraska. After his birth in 1964, he was adopted into a family of a construction worker and a housewife. Dan’s passion for literature started in elementary school when he spent most of his time reading books. Just a bit later, being only a junior high school student he started trying his hand at writing by sending his short stories to magazines. Unfortunately, all of them were rejected. Though, one time with kindness: “Try again when you get a little older”. And he did, after receiving a Bachelor’s degree in creative writing from Northwestern University in 1986 and enrolling in the writing program at Syracuse University in 1990.

But the most famous Dan Chaon’s books were Among the Missing (2001), and You Remind Me of Me (2003). The former was a finalist in the National Book of the Year competition. The latter was called “one of the best books of the year” by many famous publishers. Among them were The Washington Post, Chicago Tribune, The Christian Science Monitor, San Francisco Chronicle, and Entertainment Weekly. He was a finalist of The National Magazine Award in Fiction and the recipient of the Academy Award in Literature from the American Academy of Arts and Letter. The latest creation of Dan Chaon, Ill Will, was published in 2017.

Nowadays, Dan Chaon lives in Cleveland Heights, Ohio with his family. He has two sons from his wife Sheila Shwartz, who he met in his education years. She was responsible for their relocation to Cleveland due to her work at the Cleveland State University back at the time. The famous author now works as a Professor of Creative Writing at Oberlin College, where he formerly used to be a visiting writer. Though, he hasn’t stopped his main craft. He still composes short stories, which never fail to become recognized and receive awards.

Earlier this year, Dan Chaon decided to share his passion and knowledge by teaching students in his own Creative Writing School. 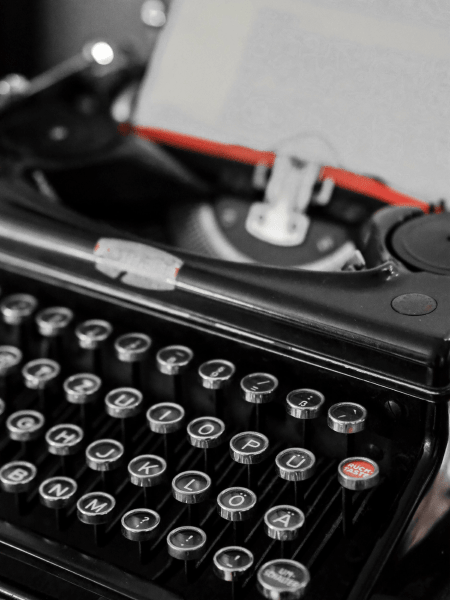 At the beginning of this year, a brilliant idea struck Dan Chaon’s mind. Being an experienced author of worldwide known books and stories himself and a professor in a college, he came up with a concept of a school for writers. Soon, the idea has become reality, and Dan Chaon’s Creative Writing School at Oberlin College has opened its doors.

He says that the main inspiration for this decision was his own childhood. Growing up in the countryside, Dan didn’t have the ability to go to a writing school. Not only that, but the number of ones existing wasn’t that big. His main teachers were the books he read passionately, persuading him to try this craft himself. Another cause of his affection was an accidental acquaintance with well-known Ray Bradbury, with whom they used to exchange letters back in middle school. This is why Dan Chaon considered that modern youth needs to have a place to study. A place that would teach youngsters creative writing. A place they could gather in and exchange their thoughts, one that would motivate and inspire them. A place he could share the professional experience that he gained over the decades. It wasn’t an easy job, starting an educational facility on his own, though. But, fortunately enough, with the help of Oberlin College, it became possible.

The education process might seem similar to the usual school. Yet, after having a closer look, you can clearly see that it is different. Students work in small groups instead of classes of twenty and more. The rooms aren’t filled with tables and chairs that usually create a strict atmosphere. Instead, they look more like living rooms from the Victorian era, having armchairs and couches. This allows for a much more comfortable thinking process, as students feel way more relaxed. Dan Chaon says that it’s easier to create imaginary worlds and stories when you don’t feel the pressure like in a standard school or college. In terms of grammar, sentence building, and other scientific aspects of writing, the atmosphere needs to be strict, though, as it is the foundation of your work’s success. The deadlines are also way easier to meet, as they are much longer. This is because as a creator of a story, one needs inspiration, and inspiration can’t be rushed or forced. All of these factors connect to form a truly magnificent space to study creative writing. 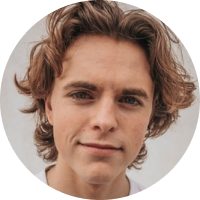 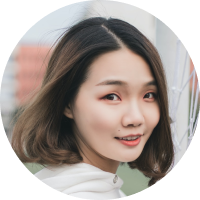 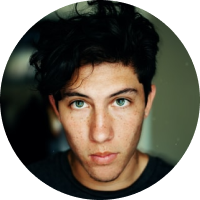 Yeah, I can’t say it’s easy, learning here. But the environment in this school is so comforting that you simply forget about hardships. Inspiration totally fills you

At first, I thought that becoming a successful author is impossible and that you need to be born talented. Despite the fears, I forced myself to give my hobby a chance to become something more and entered this school. You can’t imagine how confident I became in the path I chose after only 3 months here.

Dan Chaon isn’t only a great teacher, he’s an amazing person. He seems more like your cool grandpa that tells you incredible tales than a professor. I enjoy every second spent in this school 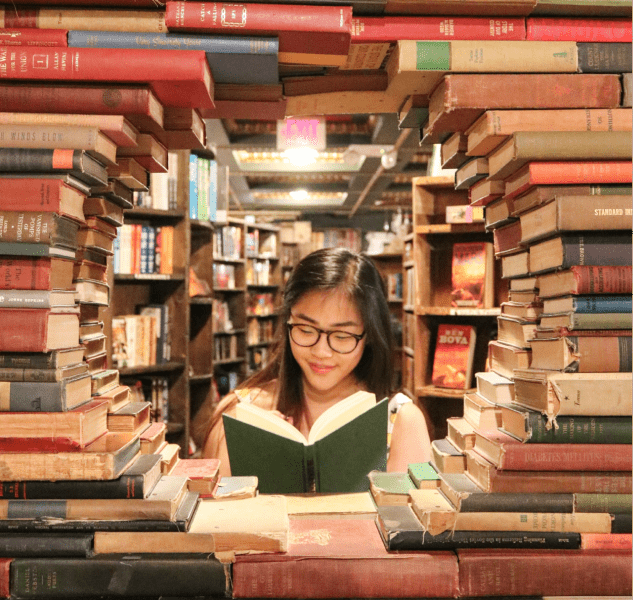 Surely, the genie of the worldwide known writer made a paradise for the ones willing to devote their lives to creating new stories. And it seems that in the next few years, the world of modern literature is going to have some new big names emerging, thanks to the Creative Writing School by Dan Chaon. We are looking forward to seeing your name among them.