Named one of Barbara’s Picks in the November 1st issue of Library Journal!

“Dan Chaon’s darkly stunning Ill Will ensnares you from its very first pages. It’s both a bone-chilling literary thriller and a complicated tale of family secrets and the strange and dangerous paths grief and guilt can take us on—and it is not to be missed.”

–Megan Abbott, author of You Will Know Me

“Ill Will is a literary master work, and that rare, true psychological thriller that comes along once in a decade. This novel may be the most honest exploration of deceit ever written.”

“Dan Chaon’s new novel is subtly, steadily unnerving—like a scalpel slipping under your skin and prying it, ever so slowly, from the muscle beneath. Ill Will is a dark Mobius strip of a thriller that will leave you questioning what’s perceived and what’s imagined, and whether the reverberations of tragedy ever truly come to an end.”

–Celeste Ng, New York Times bestselling author of Everything I Never Told You

“As it circles through the variously grief-stricken, pain-distorted, drug-stupefied, bored, angry, death-haunted, secretly psychopathic, entirely compelling minds of the fabulously dysfunctional Tillman family, Dan Chaon’s Ill Will not only confirms him as among our country’s finest writers but makes clear that he is one of our bravest and most inventive. Chaon embraces risks that would have most novelists—and let me be clear about this, ALL of the thriller and suspense writers currently drawing breath—turning pale and making the sign of the cross. It’s stunning. Read it right now.”

–Peter Straub, author of The Throat

“‘I believe in bad places,’ one narrator of Ill Will confesses, and he’s right.  Dan Chaon’s damaged characters stalk the elusive truth and what may be a serial killer through a nightmarish Cleveland populated by drug addicts and sexual predators. Intimate and unsparing, this is one of the creepiest books I’ve ever read.”

–Stewart O’Nan, author of Songs for the Missing

Review of Ill Will in Los Angeles Times 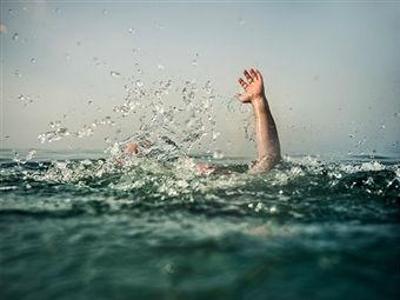 Ill Will reviewed in Chicago Tribune 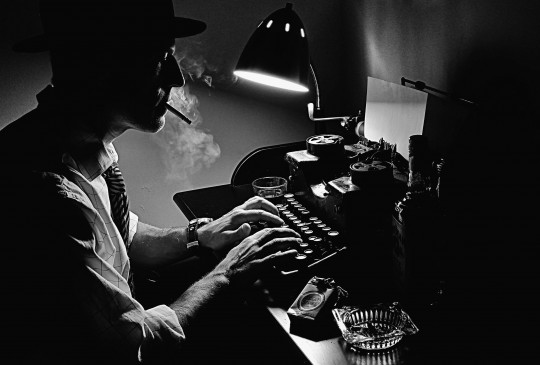 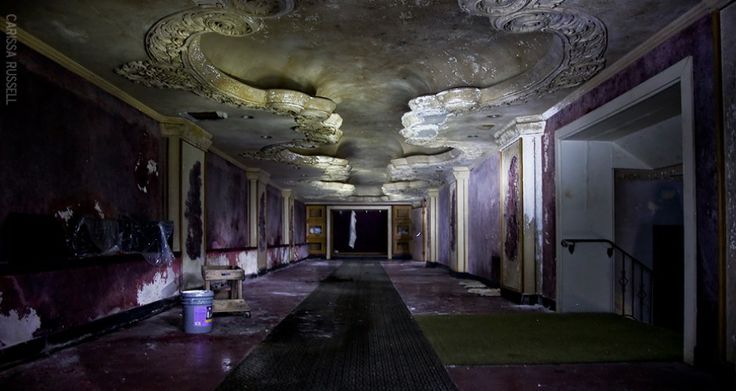